Regions of North :- Tadoba and , Areas of South :- Morhuli area and Kolasa

The protected forest area of ​​Panna district and Chhatarpur district was earlier the main center of hunting for Panna, Chhatarpur princely states and Vijavar rulers. Along with the Ken river, the Shyamari rivers also originate from Panna National Park, valleys, giri, caves, many caves are also present in this national park. Many waterfalls are also seen in Panna National Park, as Pandavas stayed in Pandava cave during their exile. Raneh Falls, Raptile Park has been developed near this waterfall. Where crocodiles and alligators are also found.

The Ken River is present here, which flows from the north direction of the National Park and comes here.

The climate of the park is so pleasant in the tropical region of Panna National Park. Sometimes the weather is so hot but due to heavy rainfall during monsoon, this area becomes more attractive to the environment along with greenery. The park has many sites of historical importance. In which paintings are found on the stones of the Neolithic period. Panna National Park attracts wildlife lovers and nature lovers. The park is maintained by the Ministry of Tourism. 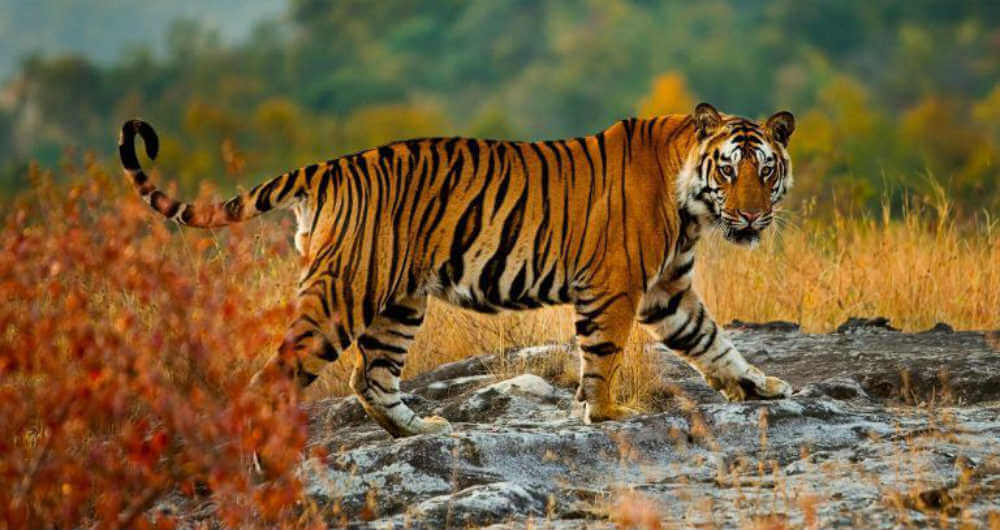 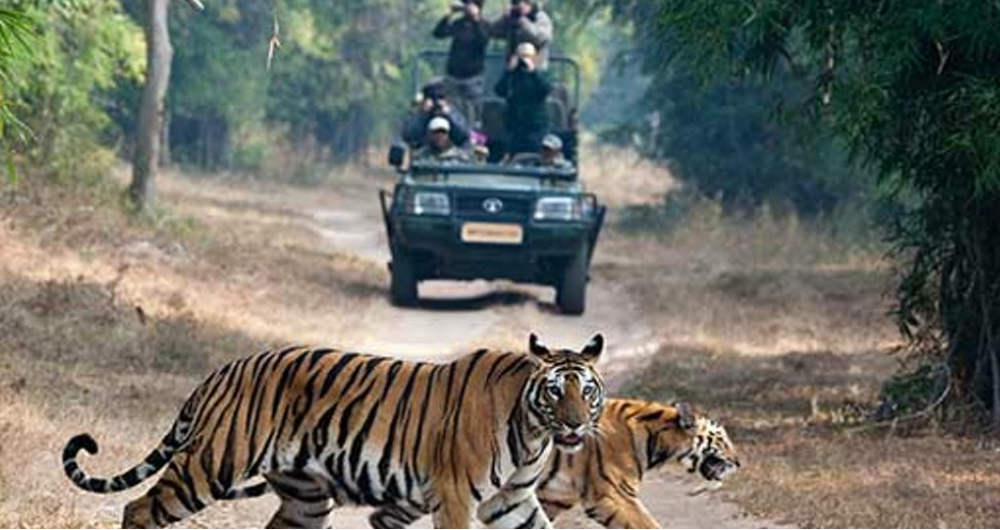 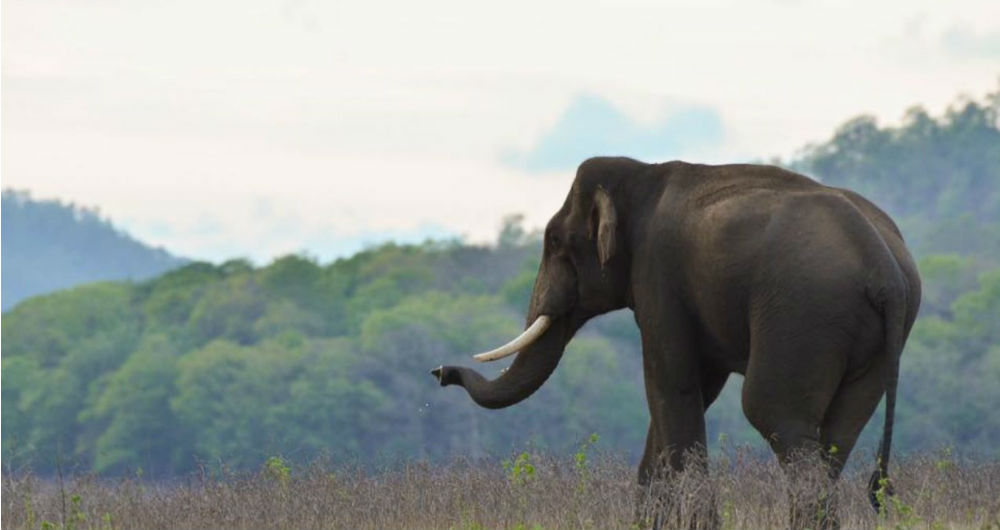