Ajaigarh or Ajaygarh Fort is listed among the top attractions of the region. It stands alone on a hilltop in the district of Panna and is easily accessible from Khajuraho. The fort is bordered by beautiful Vindhya Hills and provides absolutely stunning views of the Ken River. This grand fort is noted for its rich historical past and architectural beauty, which speaks volumes about the Chandela dynasty. 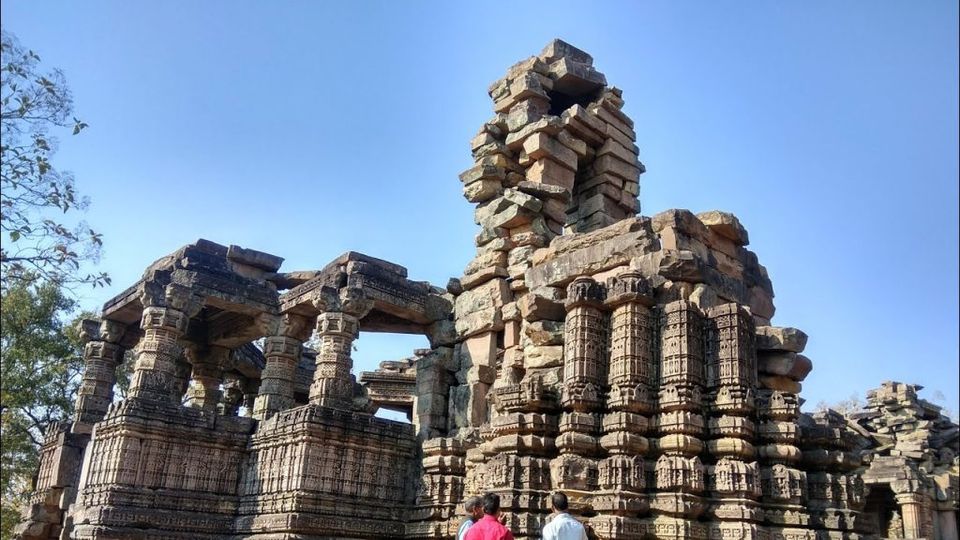 There is plenty to explore at the fort, which makes it a treat for history and art lovers. Reminiscent of old times, this fort has two gates (earlier there were five), two temples and two rock-cut tanks, close to the northern gate. These tanks have been named as Ganga and Yamuna.

Other highlights of the fort are an old temple dedicated to the Chandela ruler, Raja Parmardi Deva and three Jain temples that look similar to the Khajuraho Temples. 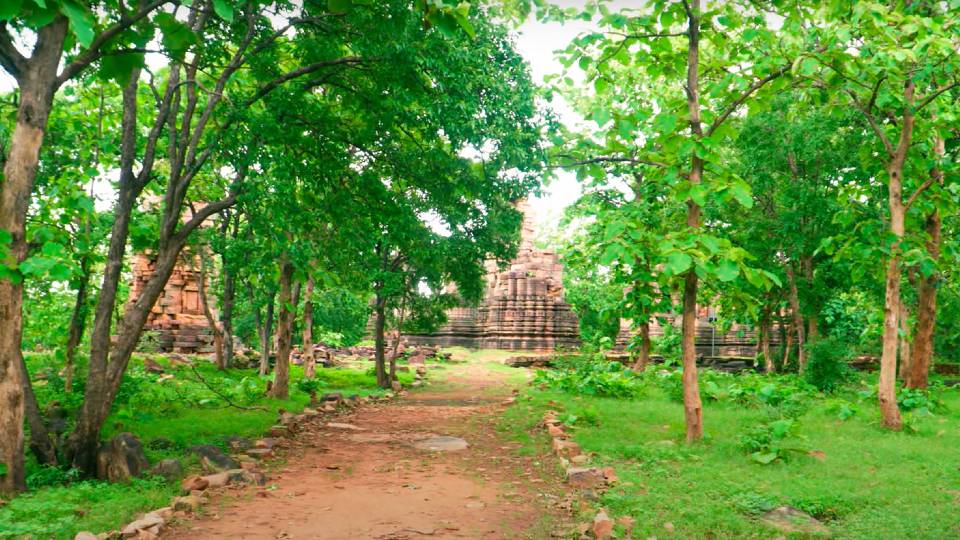 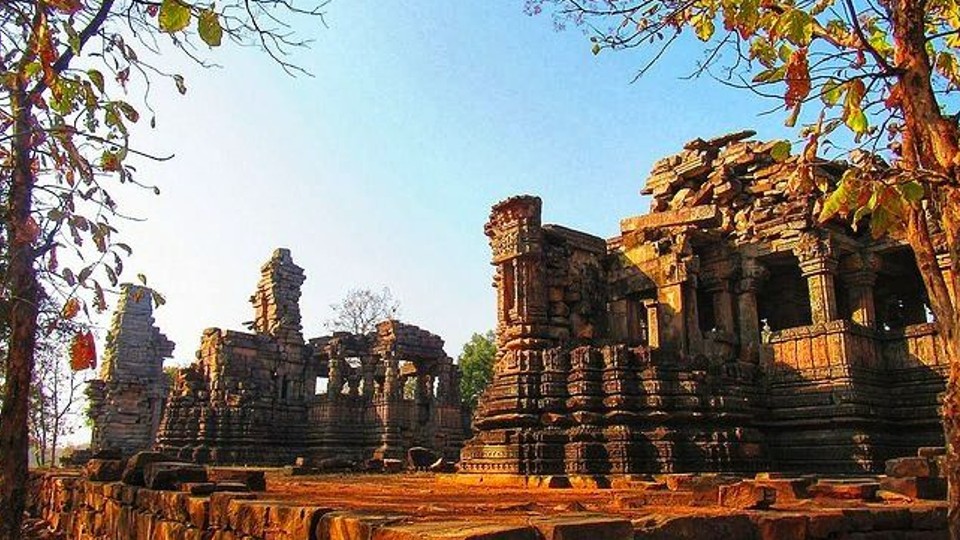 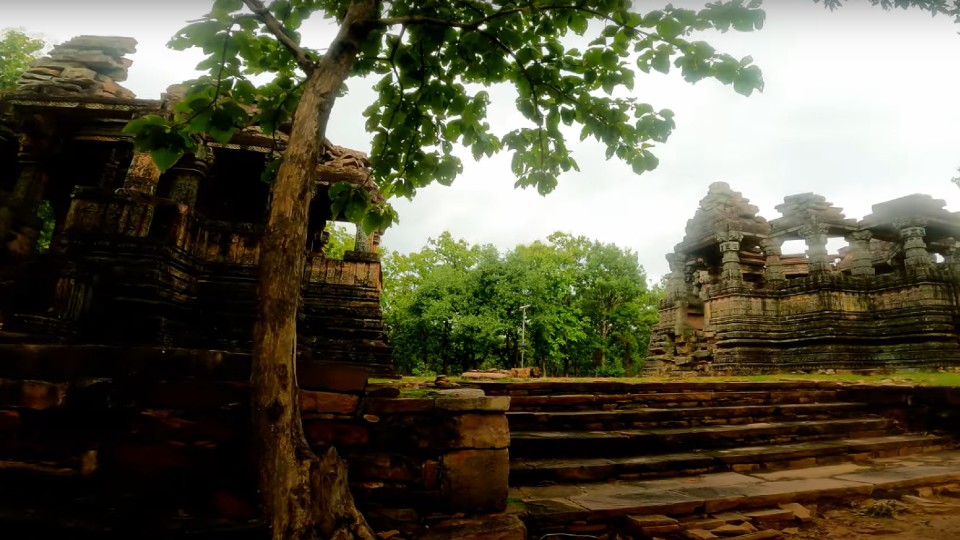