Janwaar Castle is an amazing experience. Just a few kilometres from Panna, set in the village of Janwaar is a skatepark which you would never expect to see in a small village of Madhya Pradesh. The skatepark along with the Bamboo House built alongside, created by Ulrike Rhinehard, from a brilliant brainwave that came to her is an example of what is possible. It is a hub of activity buzzing with the laughter and voices of the village children as they do expert skateboarding expressing themselves freely. The skatepark has literally brought transformation to the village - school attendance has gone up, girls are experiencing their childhood most often denied to them as they are generally put to work at an early age. New futures are being created everyday for the children belonging to a world that has shrunk but which hitherto has been inaccessible to them. They are becoming global citizens in the truest sense, expanding their horizons. It is worth a visit to share their energy and interact with them, taking back with you immense possibilities for your own life. 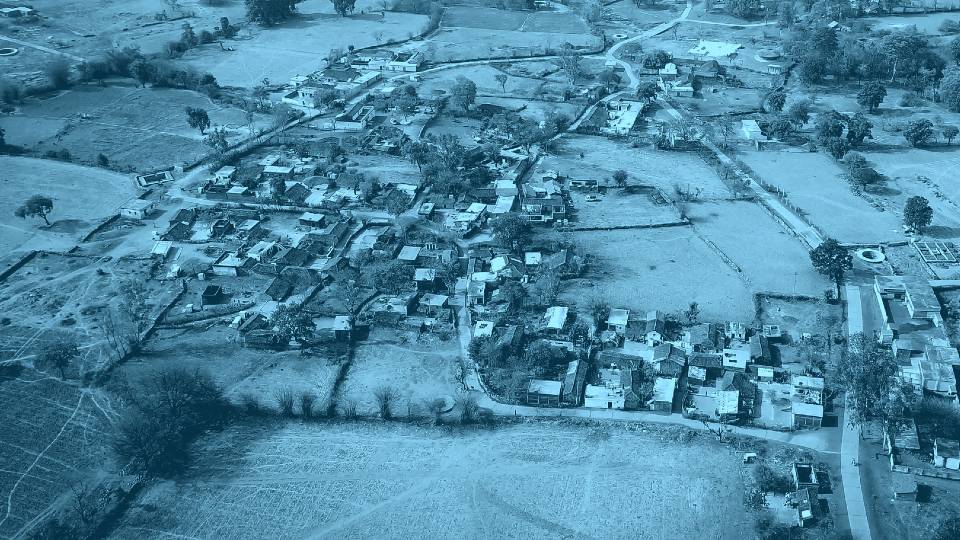 The skatepark itself is one of the largest skateparks in India, and caters to a more street style skating. Be careful though, because these kids that run the park will give you a run for your money and show you how to skate Janwaar style.... Girls first! and, No shoes! 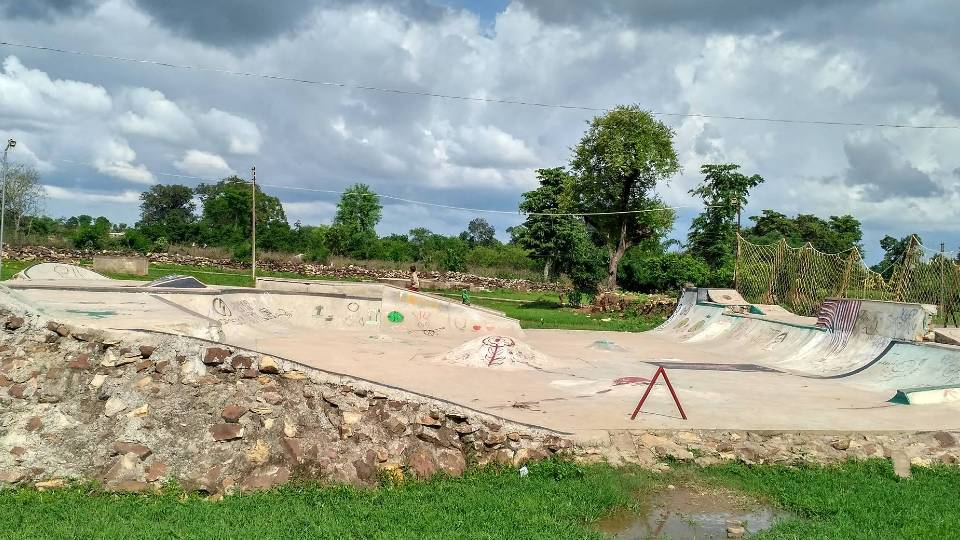 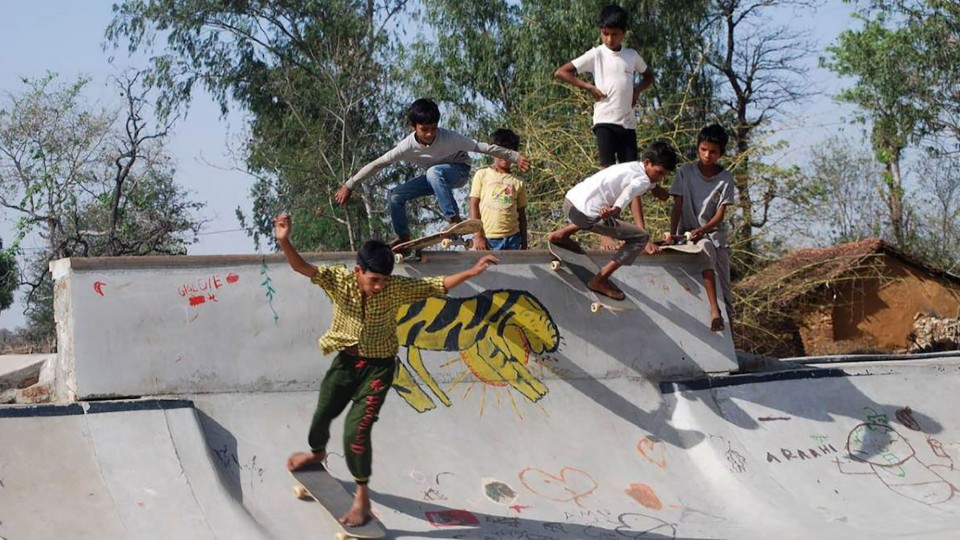 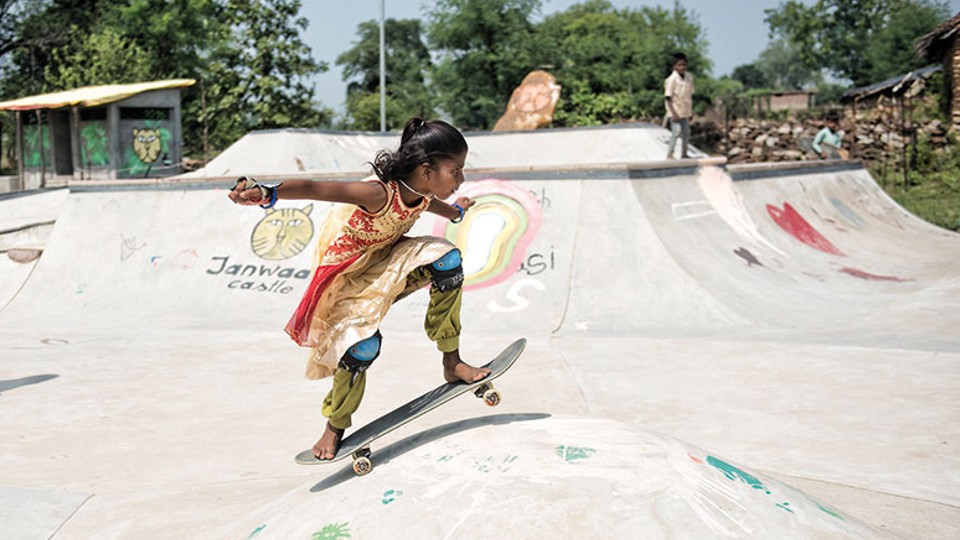