Ken Sanctuary:- Ken Sanctuary is a famous place near Khujraho in Chhatarpur district of Madhya Pradesh. Where this sanctuary has been established to save the gharials from the country. The 45 km long river flows in the area of ​​Ken Gharial Sanctuary. The Ken Sanctuary is located near the city of Panna. Due to being surrounded by dense forests and colorful igneous rocks, its beauty becomes even more four fold. Two rivers Khudar and Ken river meet in Ken Gharial Sanctuary.

Ken Gharial Sanctuary is spread over 45.2 kms. This place is situated at a distance of 25 km to the north of Panna Tiger Reserve. The river valleys in this sanctuary are built on the Ken River with a series of slopes 100 to 150 feet deep. The valleys here are very spectacular. Which is called the Greatest Canyon of India. Colored grenide, dolomind, basalt quartz and jasper are present in sufficient quantity in this igneous rock.

When the sun falls on these rocks, its flicker looks very lovely. These are igneous rocks formed by volcanic eruptions. These igneous rocks are spread over an area of ​​about 5 km. Ken Gharial Century has an old ruined palace which is completely broken. In this palace, when the rulers of Bundelkhand princely came on hunting, they used to stay in these palaces.

This sanctuary is the confluence of Ken river and Khudar rivers. This Ken Century is spread over an area of ​​45201 square kilometer. This place is situated in the north east of Khajuraho temple and north of Panna National Park. This Ken Century was inaugurated by a former deputy. In Ken Century, there is a complete system of boating in the Ken River. Here along with boating, there is a chance to see the animal up close. Raneh Falls is also present in Ken Century

The fast falling water from Raneh Falls presents a unique beauty of nature. Many waterfalls can be seen in this sanctuary during the rainy season. But the beauty of Raneh Falls mesmerizes the people. It is not a perennial spring.

How to reach: - Bus route - is present at a distance of 19 km from Khajuraho, from here a bus is available every one hour. 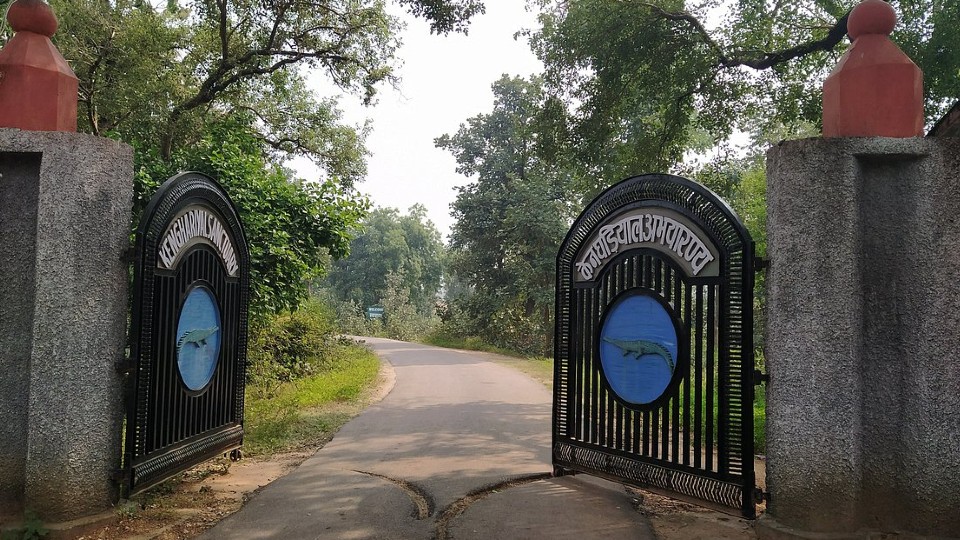 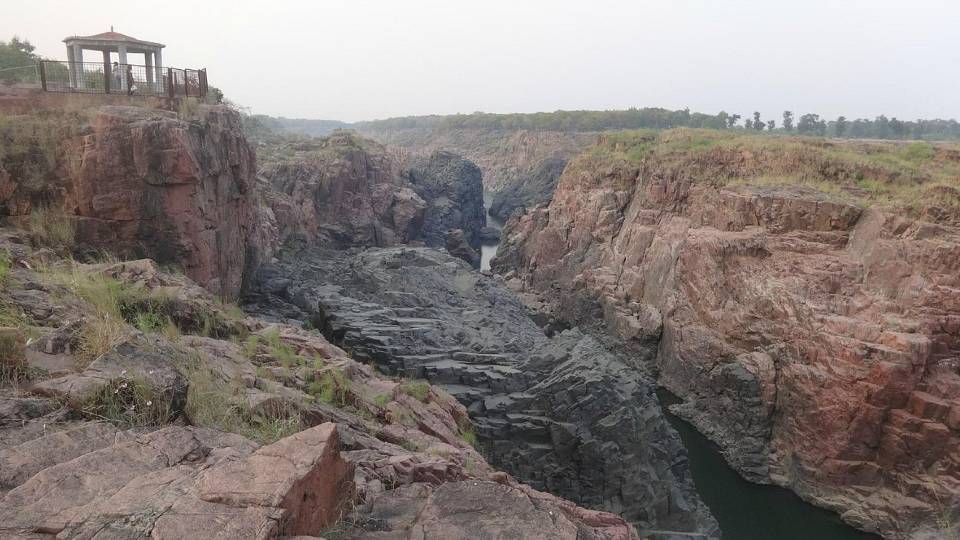 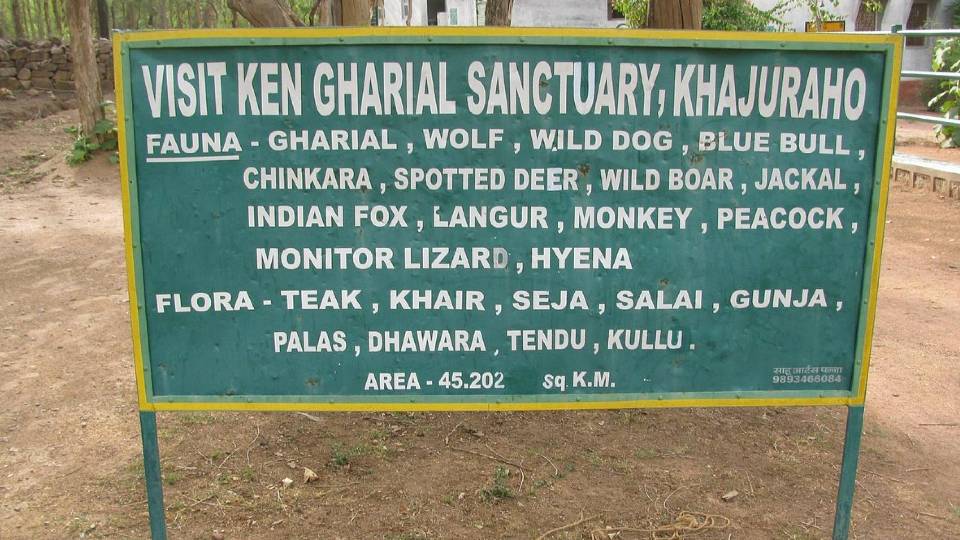 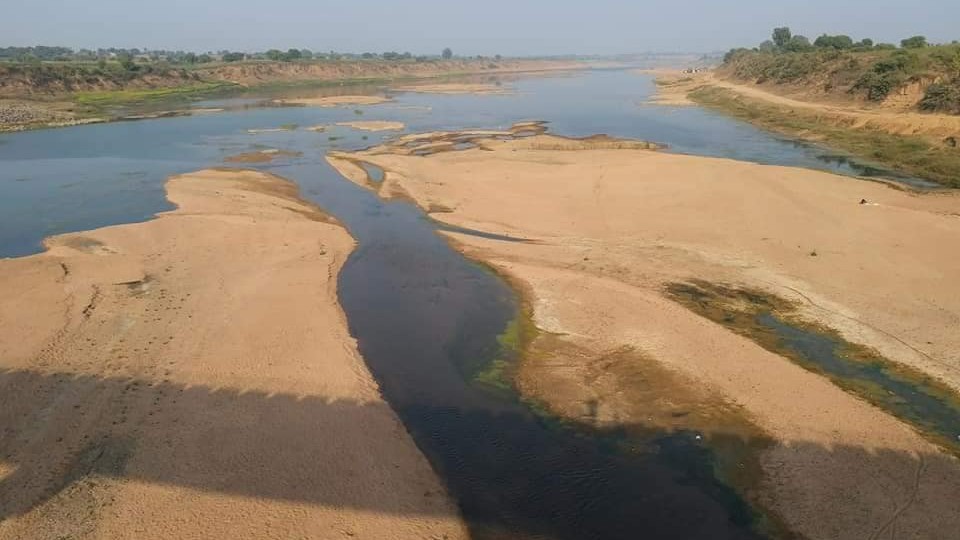