Nestled in Central India, Panna National Park lies in the districts of Panna and Chhatarpur of Madhya Pradesh. Managed and best maintained by the Ministry of Tourism of India, the popular Tiger Reserve in MP won the Award of Excellence in the year 2007. Today, the national park has been successful in grabbing the attention of oodles of wildlife buffs and nature lovers traveling from across the globe. When visiting the park tourists can take a walk in the deciduous forest while spotting the species including Sloth Bear Pangolin, Indian Wolf, Four-Horned Antelope, Leopard, Rusty Spotted Cat, Gharial, Chousingha, Indian Fox, Porcupine and a lot more. 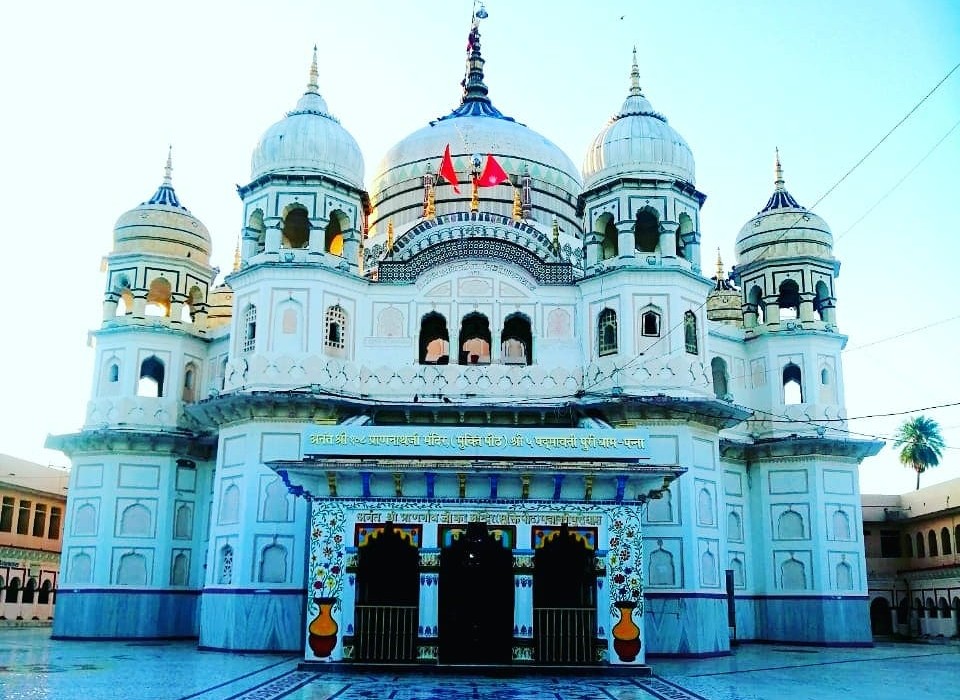 Panna National Park located in Panna and Chattarpur district of Madhya Pradesh is formally being renowned as the 22nd tiger reserve of India and fifth in Madhya Pradesh. By covering an area of 542.67 sq km, Panna Reserve lies beside the areas of the Ken River at the central state of India, Madhya Pradesh at a distance of 57 km from Khajuraho, a world heritage center. Panna Tiger Reserve was being found as the best managed and maintained national parks of India by the Ministry of Tourism of India and this reputation brought the park the Award of Excellence in the year 2007. Thanks to all the efforts of Mr. R. Shreenivasa Murthy, a forest officer of the area who brought his best efforts to bring the Panna Park as the best managed and developed park in the area, in collaboration with his team.

In the tropical region of Panna the climate of the reserve, the area is sometimes so pleasant, sometimes so scorching during summers but with heavy rainfalls, the area is again plush with greenery to make the ambiance more appealing.

Ken River flows through this reserve and creates beautiful waterfalls on its way to the valley. The park has numerous sites of historical importance with stone paintings dating back to the Neolithic era. The ideal home to Indian tigers, Panna is composed of deciduous forests to include other species like Indian wolf, four-horned antelope, sloth bear pangolin, leopard, Caracal(काराकाल्), Wild boar (जंगली सुअर), Wild Dog, Sambhar, and gharial. 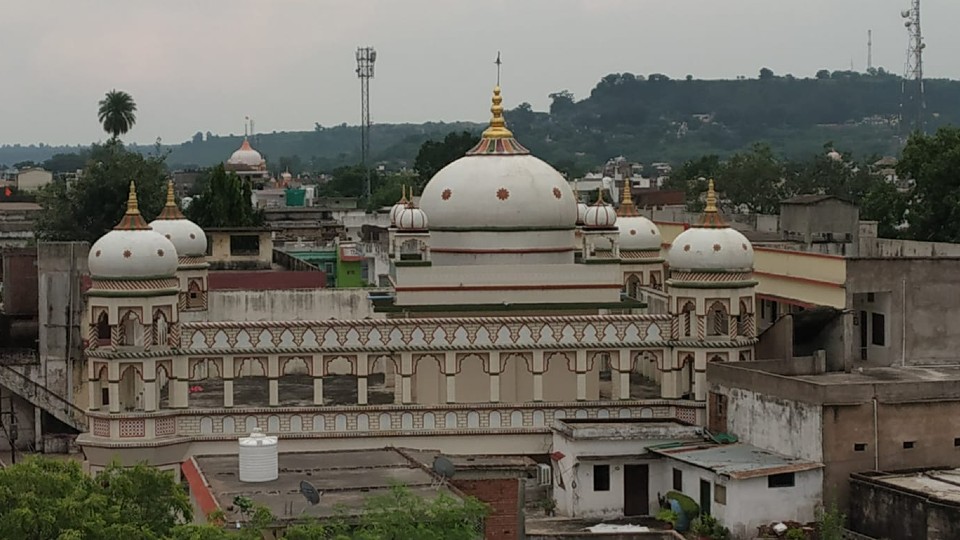 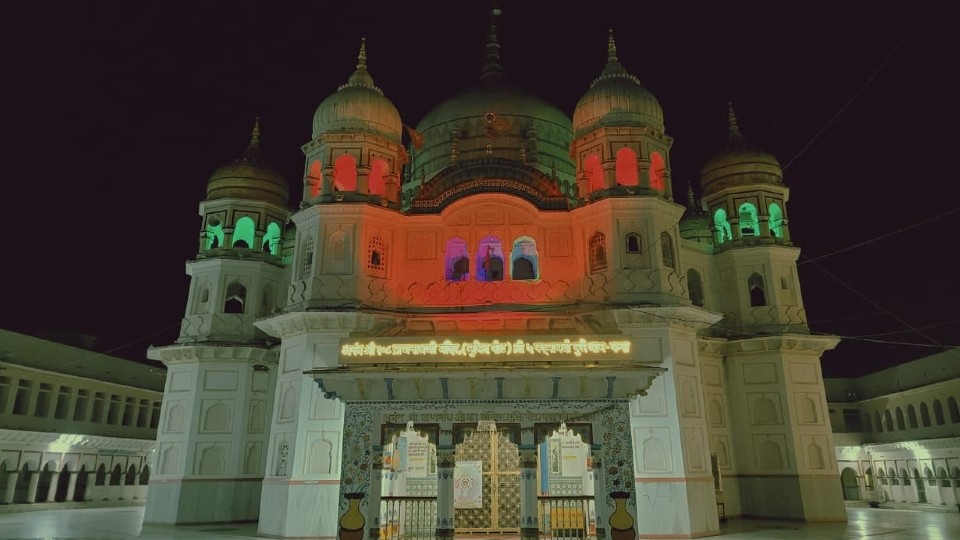 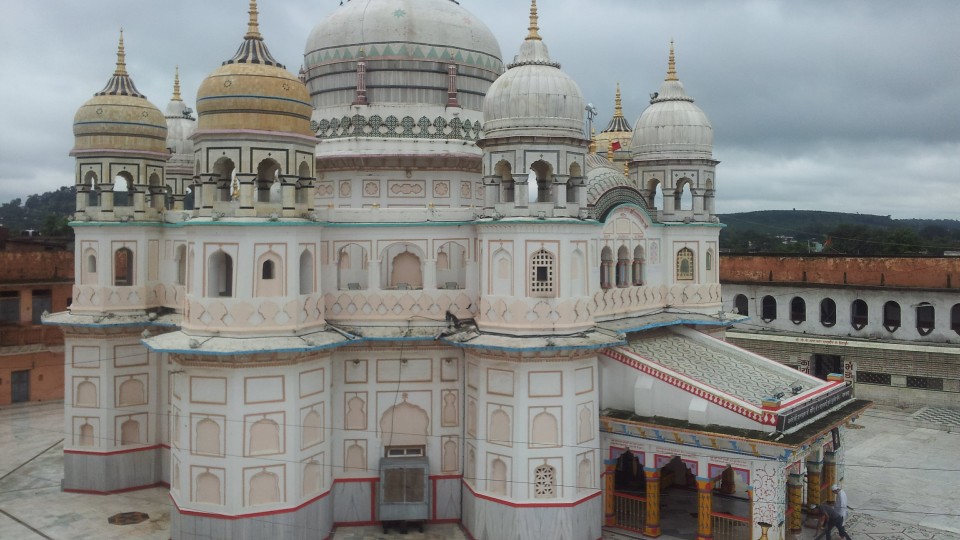 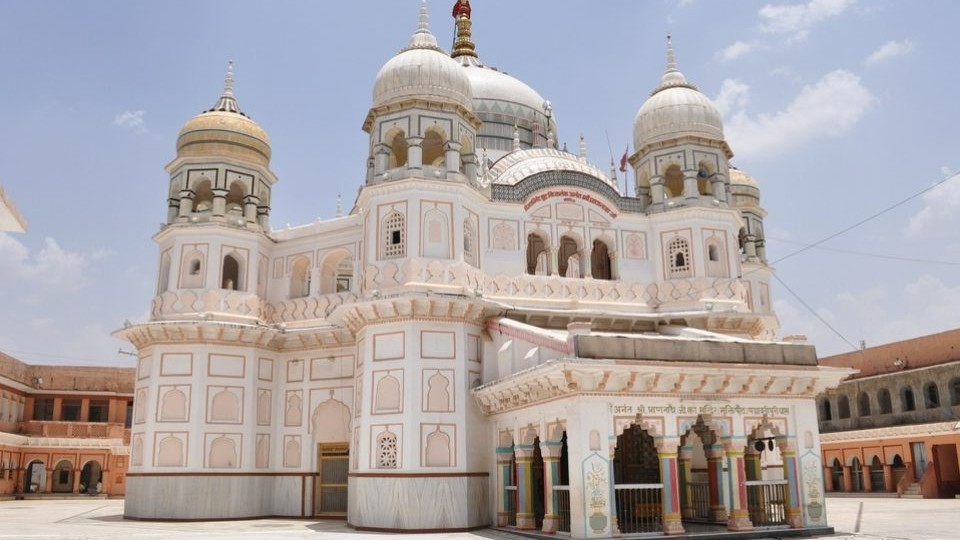